Back Together Again- Target and Amazon 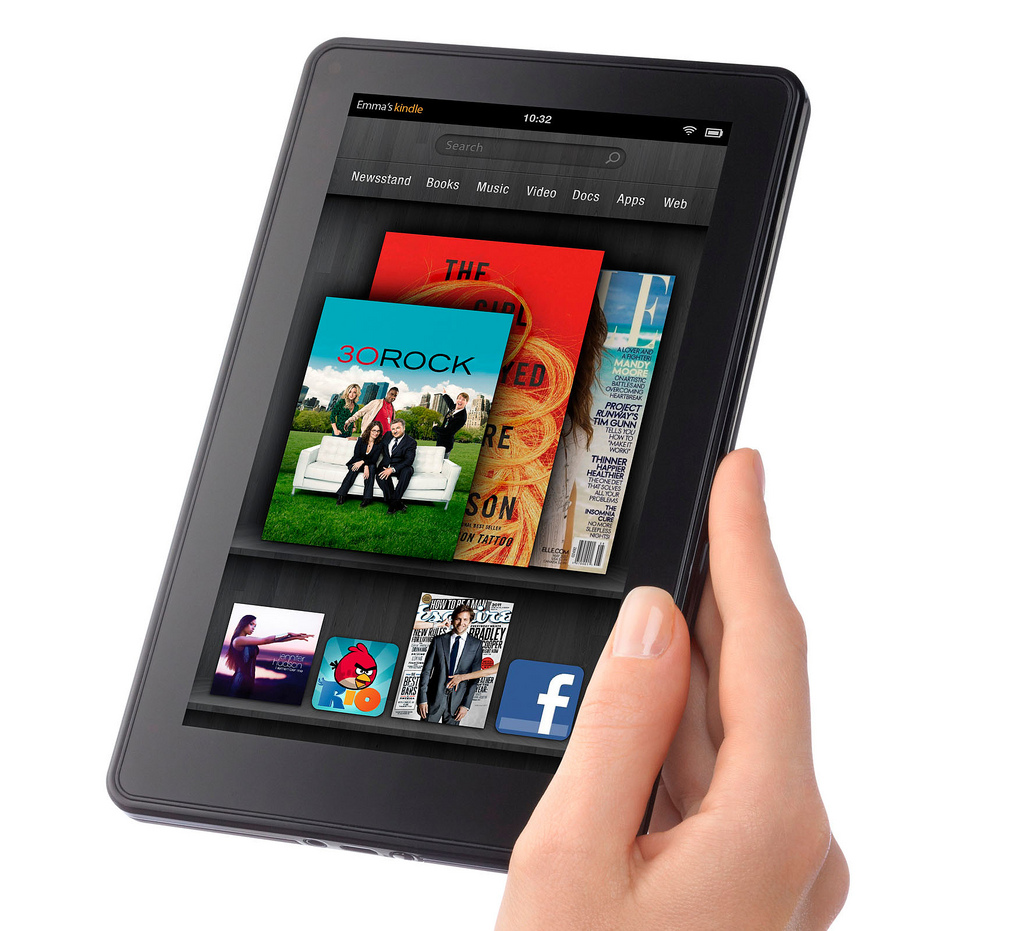 After a 4 year hiatus Target is going to put Amazon Kindle readers, Fire tablets, and Fire TV devices back on their shelves beginning of October. The products are already being sold online at Target.com. 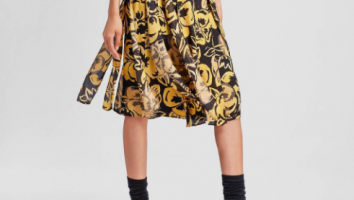 When it comes to summertime style the lazy days can mean basic denim cut-offs and a simple tank as your everyday staples, but as fall starts aproaching there is something to be said for bolderRead More.

One of our absolute favorite summertime activities involves delicious food and a house full of friends. There’s truly nothing better than coming together around the table to enjoy a great meal, fun conversations and hearRead More.

Pizza on the Grill 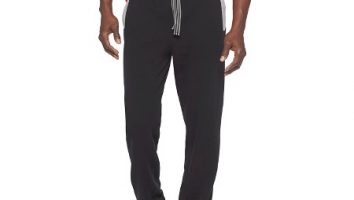 There’s nothing we love more than a reason to go to Target, especially when it’s under the guise of shopping for someone else. This week Target is having a 25% off sale on men’s activeRead More. 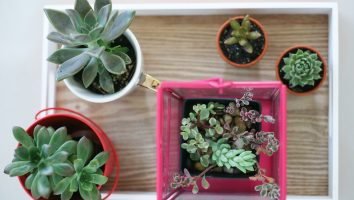 The One Spot, also known as Bulleye’s Playground is the mecca of grab-n-go seasonal products that costs just a couple of bucks. The stuff there is hard to resist, even if you really don’tRead More. 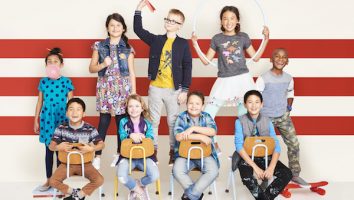 For two decades Target’s mainstay childrens’ labels were Circo and Cherokee, accounting for roughly a billion dollars a year in sales. That’s about to change. Target is releasing it’s own kids’ clothing line calledRead More. 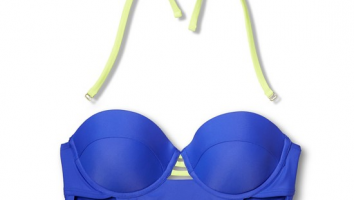 Now that summer is underway it’s the perfect time to hit up TARGET, walk down the swimwear aisle, fill your cart, and then channel your inner Gisele Bundchen and model the pieces in your cubicleRead More.