Cuddle Up with a Good Book-Must Read Love Stories 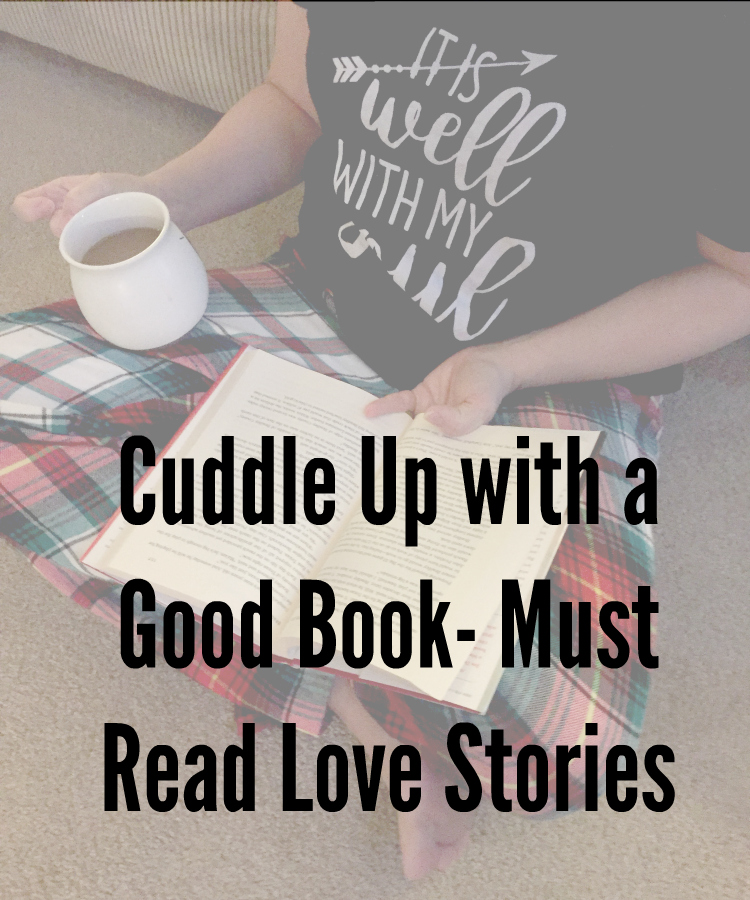 We here at Target Made Me Do It love a good love story, so today we’re sharing some great ones that you won’t want to put down! 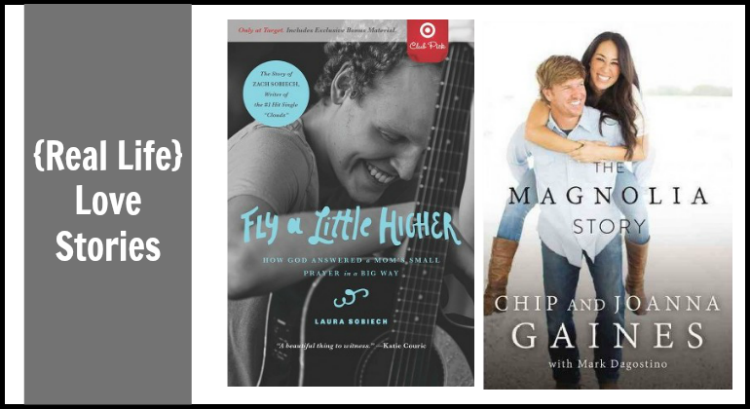 It’s always fun to read a good fiction love story, but the real life one’s take the cake! Take for example The Magnolia Story by Chip and Joanna Gaines. These two are the stars of the hit HGTV show “Fixer Upper,” and this book makes us appreciate them even more! Written as if it’s a conversation between the two of them and us, makes this a book you won’t want to put down. Hearing about how they met, how they live, and their love for each other is super inspiring.

Another great real life love story is between mother and son in Fly a Little Higher, this is the story of Laura and her son Zach after finding out that Zach has cancer and only a year to live. They want to make his time count and as one of Target’s Club Picks it’s worth picking up today! 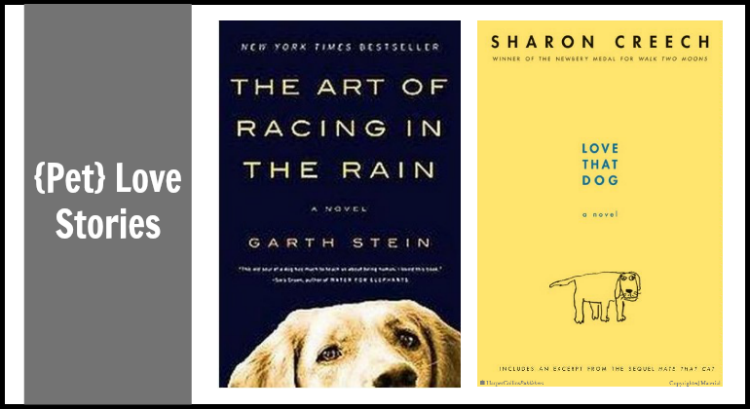 We are suckers for pets around here and The Art of Racing in the Rain written from the pet’s point of view is one you won’t soon forget. The love between these two is powerful. Garth Stein did it right when he wrote this!

YA literature is always such a treat to read solo or with the kids and Love That Dog, written in prose, tells the story of a boy and his dog. While taking on the style of famous poets at times, Jack shares his life and love for Sky, his dog. 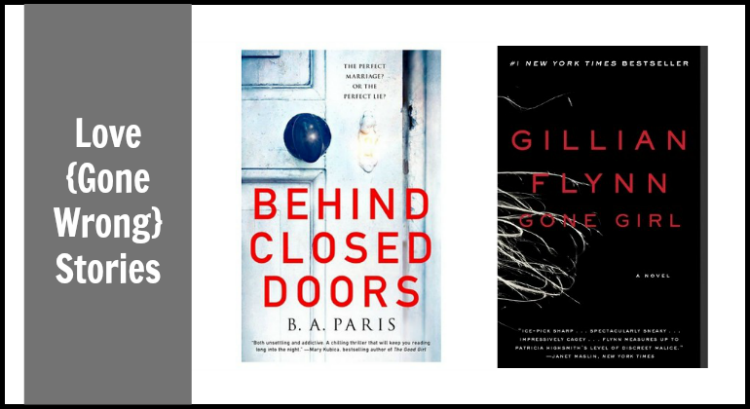 Sometimes a good love “gone wrong” book is the perfect book to cuddle up with, and Behind Closed Doors is a perfectly creepy read. Mr. Right is anything but that, but how will Grace escape?

Love isn’t always what it seems and this is also true in Gone Girl. Keeping us up late, this story told part from husband’s point of view, and part from the wives reveals that what you “think” is true isn’t always the case. 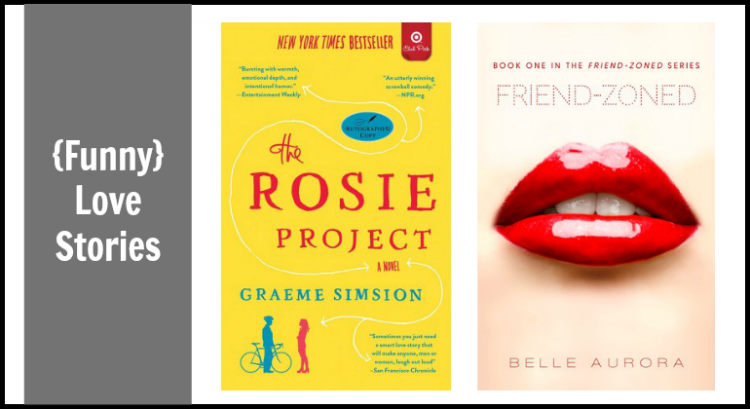 Sometimes we just need a good laugh, and these love stories are good for just that. In The Rosie Project Don Tillman is looking to find the perfect soulmate and thinks there might be a formula for finding her. He begins asking prospective mates to fill out a lengthy questionnaire (think Sheldon Cooper), then he meets Rosie and she turns his structured world upside-down.

Friend-Zoned is another funny read in which Nickolei falls for the one girl he put in the friend zone, now he has to figure out what to do about it. 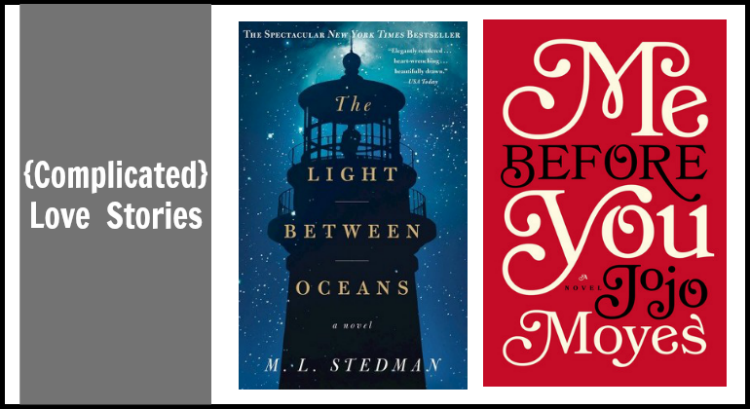 Lastly, we love a good book that is more than just a good love story. That’s definitely true about these two stories. In The Light Between Oceans a young couple lived in solitude at a lighthouse away from civilization. They love each other wholly but have faced the loss of multiple babies. Then one day a boat comes to shore and inside is a dead man and a newborn baby. They do the unthinkable and bury the man and claim the baby as their own. Years later they find out who the baby belongs to, but is there love big enough to keep this secret, and should they?

If you’re ready for a cry-fest, then you’re ready for Me Before You. Louisa Clark is a young women without much of a plan or excitement in your life, and she likes it that way. After the cafe’ where she works closes she’s in need of a job, and fast. She becomes a “companion” to Will, a handsome, successful, jet-setting man who tragically became a quadriplegic. Neither expect what will happen as they start spending time together, but it will change both of them forever. 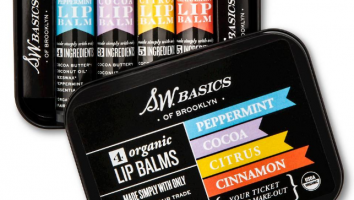 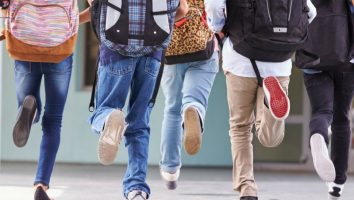 Happy New Year friends! Are you enjoying your kiddos being back in school as much as we are? With the school year back in full swing, we thought what better way to show our teachersRead More.

Love On Your Teacher 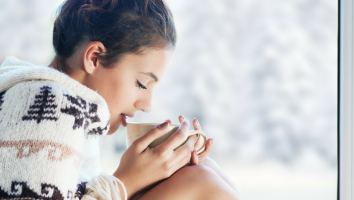 The Holiday season is in full swing. We have parties and school presentations to get to. We have Teacher Gifts to prepare, gifts for our family, and white elephant gifts to buy for work/church/neighborhood parties. WeRead More.

Managing Stress During the Holidays 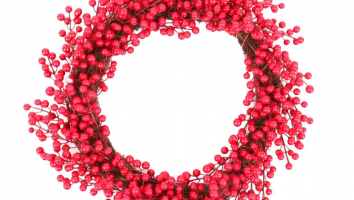 Nothing says “welcome to our home” quite like the perfect winter wreath! We love a good wreath on the door year round…but at winter time a simple wreath can spread some cheer and festivity to almostRead More. 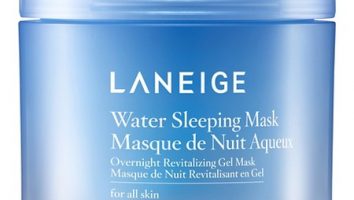 Face masks are the perfect stocking stuffers, whether it’s a single use packet or a full tube the beauty-lover you are gifting will appreciate it. Below is our selection of face masks we dig, ranging fromRead More. 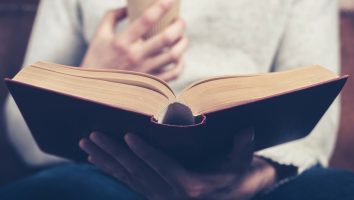 2016 was a year of great books. While finding time to read can be challenging, nothing’s greater than escaping into a story. We’ve included everything from novels to cookbooks, graphic novels to non-fiction on ourRead More.