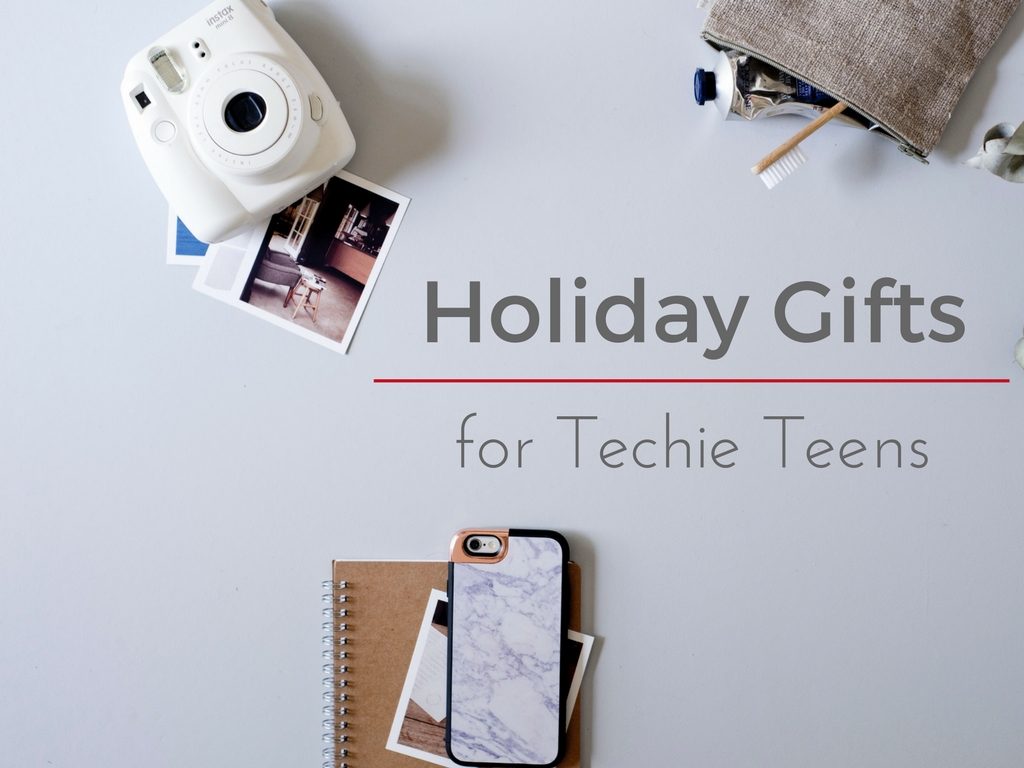 Shopping for a gadget-obsessed teenager? Tech gifts are the hot items of the Holiday season, and we totally understand why. Techy gifts come with different price tags and some people may shy away from them. We’ve compiled a list of some items we know teenagers would love ranging from $5-$300. Teens love staying on trend while maintaining their own individuality so be sure to click on the items even if it’s not the color you are looking for. Most of the gifts come in different colors.So give a gift that fits into their digital lives, and has their style. 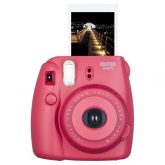 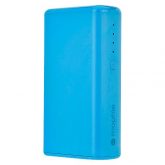 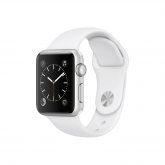 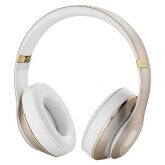 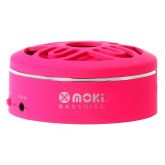 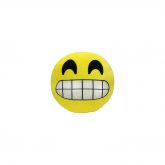 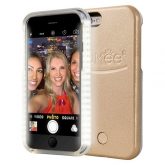 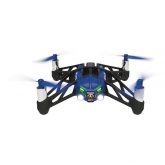 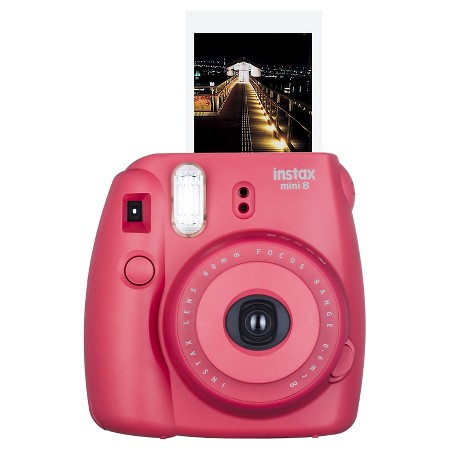 Instant gratification makes the Fujifilm Instax Mini 8 Instant Film Camera a must. Take-and-go memories get a refresh with the exciting Instax camera and your own brand of creativity. 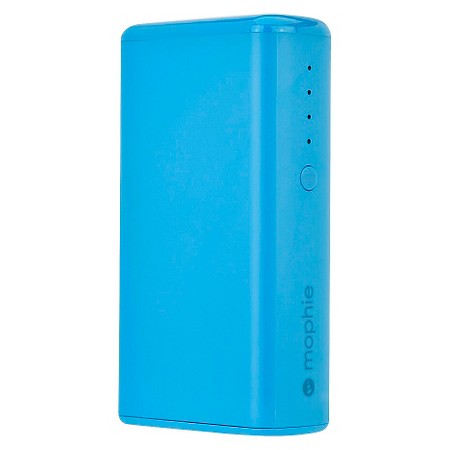 Compact and easy to carry, the power boost battery will keep your phone charged when you most need it. Available in a variety of colors, this is the companion your portable devices just can’t live without. 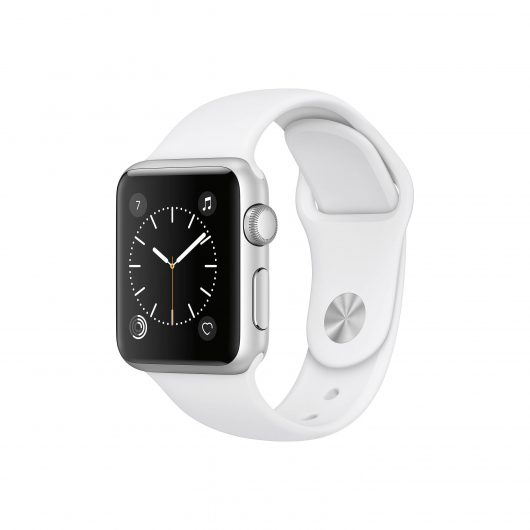 Durable, lightweight aluminum case. Sport Band in a variety of colors. All the features of the original Apple Watch, plus a new dual-core processor for faster performance. All models run watchOS 3. Redesigned and reimagined, Beats by Dre Studio Wireless Over-Ear Headphones are lighter, stronger, more comfortable and still delivers that fantastic sound that makes them the leader in headphones. You actually can adjust the level of noise cancellation so you can go from having your finger on the world around you to complete immersion. The 20 hour rechargeable battery can be charged with a micro USB so you last longer and you’ve got the convenience of being able to charge on the go. There are so many features built into Beats by Dre, it’s no wonder that they’re the favorites of so many. 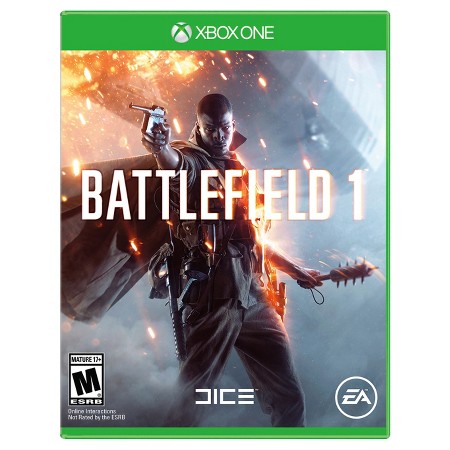 The hottest video game of 2016. Experience the dawn of all-out war in Battlefield 1. Fight your way through epic battles ranging from tight urban combat in a besieged French city to the heavily defended mountain forts in the Italian Alps or frantic combats in the deserts of Arabia. Discover a new world at war through an adventure-filled campaign, or join in epic multiplayer battles with up to 64 players, and adapt your tactics to the earth-shattering environments and destruction. Fight as infantry or take control of amazing vehicles on land, air and sea, from the tanks and bikes on the ground, to biplanes and gigantic battleships, and adapt your gameplay to the most dynamic battles in Battlefield history. The Moki BassDisc bluetooth speaker is the simplest way to play music, movies or games wirelessly via Bluetooth. The function-free design of the BassDisc makes it the ideal speaker for anyone, simply pair and play. 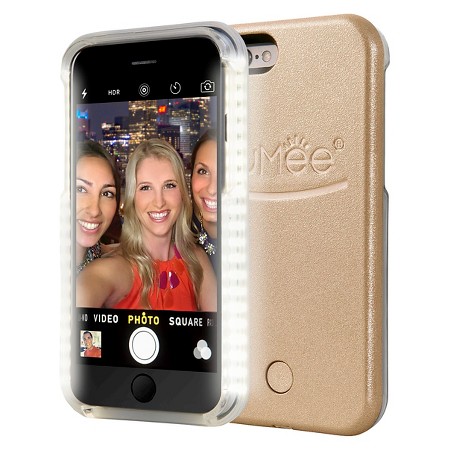 The Ultimate gift - the Target gift card to let them decide! 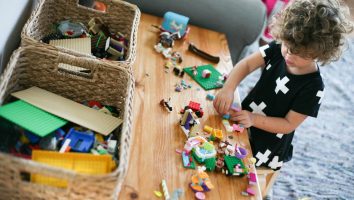 It’s a happy day when your toddler can start playing with legos. They feel like a big kid and you know they’re entering a world of creativity and hours of entertainment. The tricky thing about legosRead More. 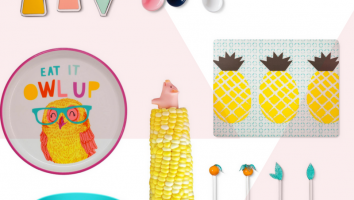 Collecting fun, colorful, cute items for your kitchen doesn’t have to be expensive. Our 10 under $10 series highlights what we love the most about Target, fun quality products that are reasonably priced. 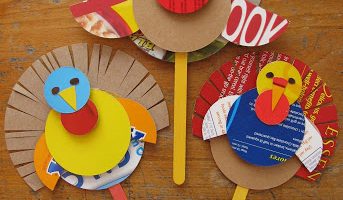 We’ve searched the web for easy crafts you can do before Thanksgiving or even on Thanksgiving day to keep the kids occupied. The best part, is that you can buy all of the materials atRead More. 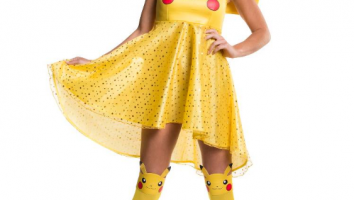 We predict that Pokemon will be the new Elsa of 2016. With the launch of Pokemon Go these costumes will be a hit. Pikachu Costume Hood Sweatshirt Yellow   Women’s Pokémon Pikachu Costume Pokémon JigglypuffRead More. 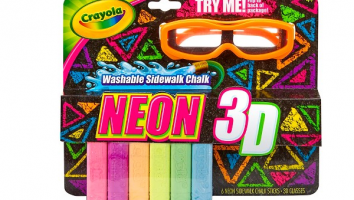 The kids worked hard this year, they are ready to play and enjoy summer vacation the fun way.TARGET has great summer toys for under $10. From biodegradable water balloons to an indoor craft, we gotRead More.

One of our favorite things about Fall is the weather cooling down and our little girl’s hairs not needing to be pulled back to keep them from sweating buckets. For all the little girls whoRead More.