S’mores Snickerdoodles Because August is For S’mores! 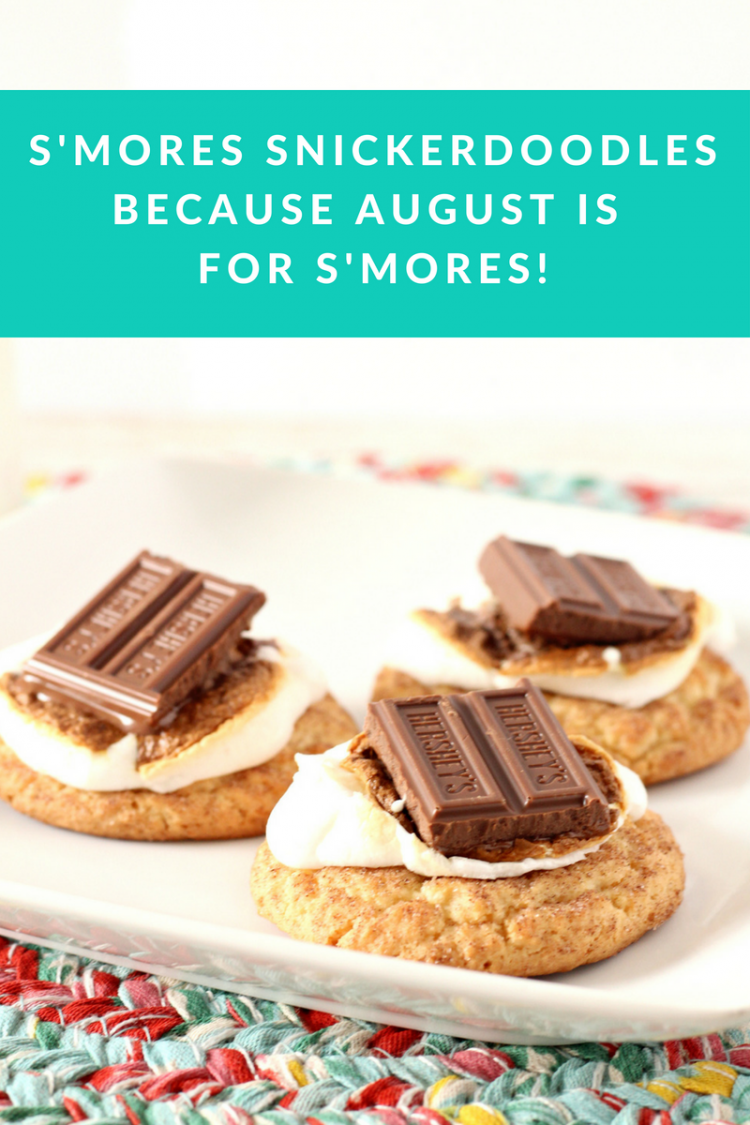 And if we’re being honest, all of summer is for S’mores! Maybe all year!

The thing is, though, there is something special about August and we all know it. There’s a subtle shift in the atmosphere almost immediately. The nights sound different – and full of insect and frog orchestras. The light is different, and there is the slightest chill in the air that wasn’t there in sweltering July. It’s poetic, isn’t it? It’s magic. Summer Night Magic. And such a reason to light up a (safe) fire outside and make some S’mores. When it’s raining or you’d rather have fire-less S’mores, have no fear. I have a recipe for you! I assure you that S’mores Snickerdoodles are the real deal. 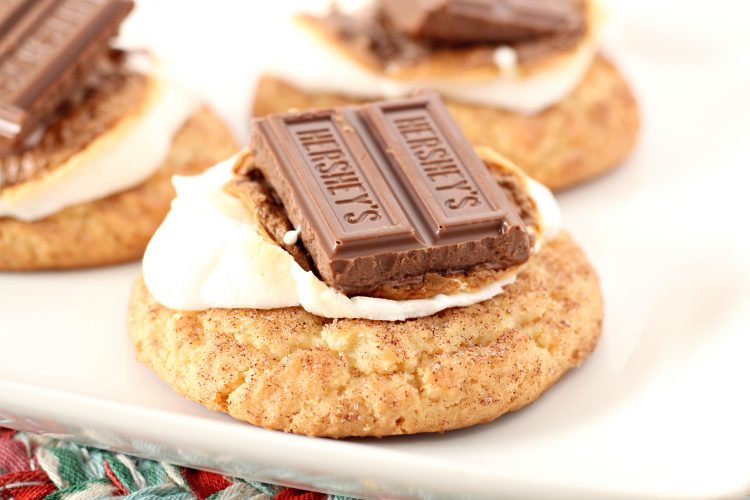 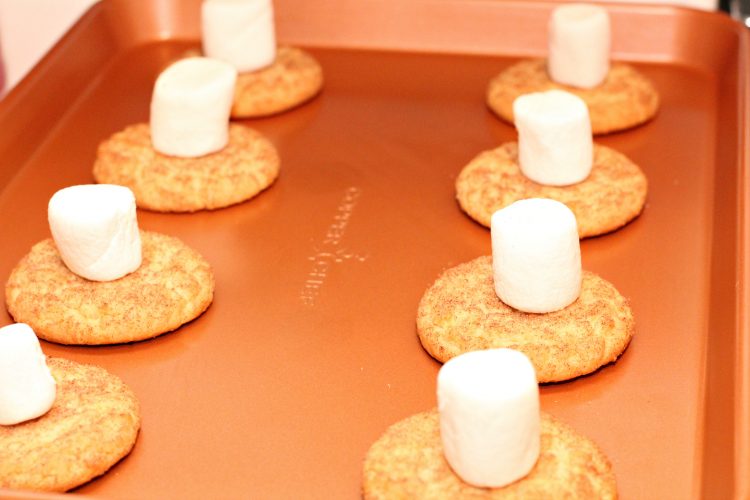 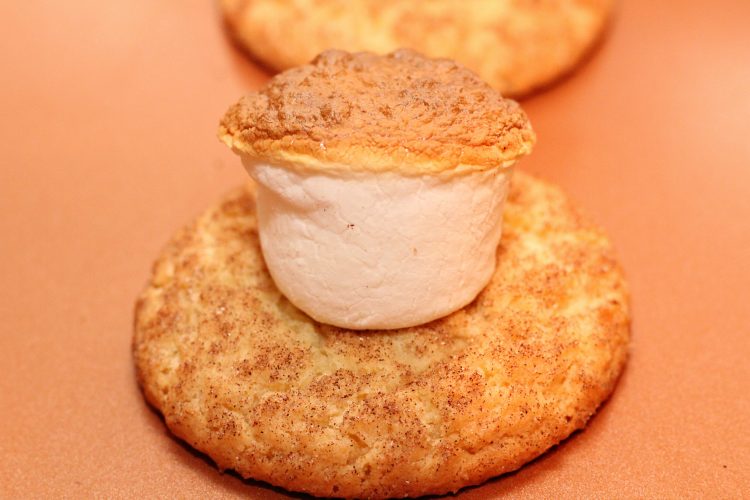 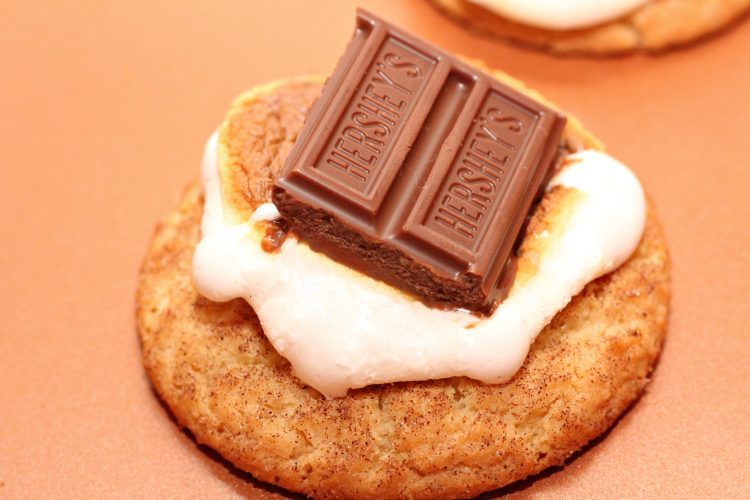 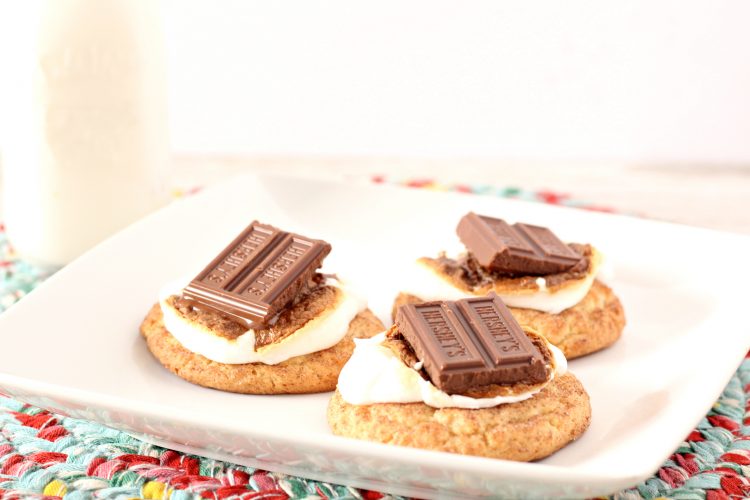 And that’s it! They’re best served warm and fresh from the broiler, and I’ve never met a better crowd pleaser. I mean, who doesn’t love Snickerdoodles? And who doesn’t love S’mores? Having them together like this? Pure summer inspiration. Time to embrace the last half of summer. 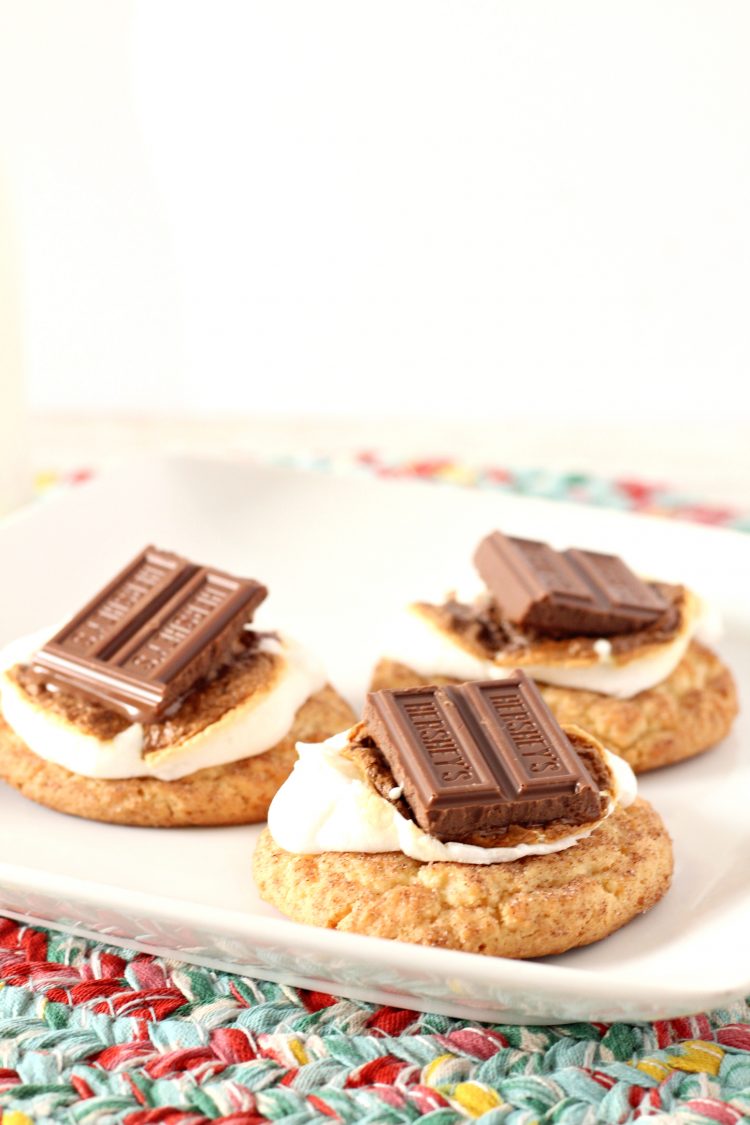 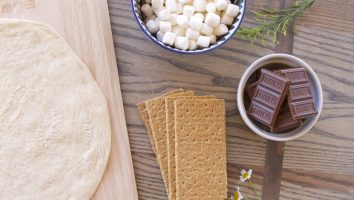 Crispy graham crackers, melted chocolate, and gooey toasted marshmallows all sandwiched together to make one of the most popular north American desserts ever, the s’more. This dessert is so delightful and such a symbol ofRead More. 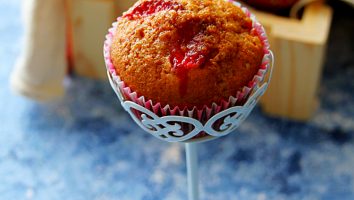 The fluffiest, softest, moistest muffins filled with juicy strawberries – what better way to celebrate summer!! Bake some with your kids this summer break and enjoy them as a dessert, snack or even breakfast treat. WeRead More. If you want to up your dinner game homemade dinner rolls will do the trick. This a delicious recipe that you can easily make with ingredients you can get at the grocery section of Target.Read More. 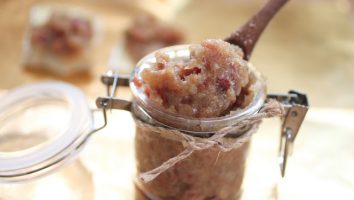 Martha Stewart in all her Martha glory came up with a bacon jam recipe. Her version called for coffee but I made a coffee free version and decided to make my bacon jam with herbal tea,Read More. I feel like this is the perfect transition recipe from summer to fall. Blueberries are a Summer fruit but warm pull-apart bread screams Fall. You can find most of the ingredients at Target! Blueberry PullRead More. 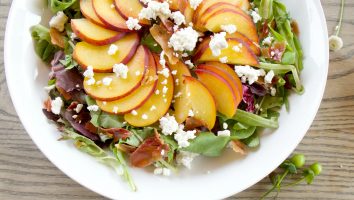 Summertime means entertaining. There’s nothing we love more than having people over and creating memories. For our last summer hurrah, labor Day, we are going to throw a party and serve some of our favoriteRead More.